Since the dawn of Role-Playing games, I have always loved the freedom — albeit limited — that I got in their worlds. You could roam around town, see an interesting person, and not know that the conversation with them might prompt an entire storyline you could have never found out otherwise.

That’s a big reward for players who decide to explore. But some games went even further than that and allowed you to own a castle and manage staff.

I loved these games more because of the aspect of being allowed to rule. Especially since I have a pet peeve in character creation where I always tend to select a Highborn origin for my characters, they are usually Dukes, Princes, bishops, Lords, or some other noble title.

In recent years I have seen only one such game that did this beautifully, and that was Pathfinder: Kingmaker. I love that game! We will talk about it below.

Without further ado, let’s talk about those games and why I think this mechanic should be preserved in future Role-Playing games. Also, this is a spoiler alert for any games listed below!

Dragon Age: Origins had everything I wanted. It allowed me to be of noble-birth, it made me watch my parents die and then had me think I have become the head of the house. That game included references to those origins from NPCs I encountered throughout the land and — the topping on the cake — it allowed me to become a King-Consort (or Queen-Consort if I was playing a female).

It was a game well done. And I miss it so much! Why miss it instead of playing it again? Well, we’re too used to the new graphics that such a game wouldn’t hold my attention for long anyway.

Maybe one day I’ll best this aspect of myself and allow myself to enjoy it like I used to.

Dragon Age 2 is only briefly mentioned here. I didn’t quite connect with this game. I liked the story as much as I could. There were plot holes, the graphics were way better than DA:O, but it seemed at times that graphics was the only thing this game was good at.

But, it did allow me to inherit my mother’s house (after watching her brutally murdered and awkwardly made my companions console me). And, above all, it made me the Champion of Kirkwall.

I was respected, wealthy, and witty. I could have become The Viscount of Kirkwall if I had sided with the Templars during the last chapters of the game. But that idea was utterly demolished. Dragon Age 2’s ending made sure that I was viscount only briefly before I disappeared.

It was good while it lasted.

Neverwinter nights 2 allowed me to become one of The Nine, an archetype class of Faerun. That meant I was entitled to land and a nobility title. I got both by becoming a Knight of Neverwinter and the Captain (or rather Knight-Captain) of Crossroad Keep.

I loved this game so much!

An expansion — Mask of The Betrayer — let me continue the journey of my player character, but I was completely removed and far away from Neverwinter. I wanted to continue what I started there. See the Keep return to its glory. The game took a different path.

Then, a newer expansion — Storm of Zehir — let me create a new PC and become a merchant-adventurer on the sword coast. I wasn’t my previous player character, and I wasn’t a noble. But I still had some power and resources. I felt I could do something to shape the world around me, and it felt so awesome.

Inquisition is by far the game that let me influence the world the most. I was the Inquisitor. I could build camps wherever I wanted, I could judge people, and I could take over keeps all around the land while managing a beautiful castle of my own.

I definitely held sway with the world. I felt in charge. The ending took away most of that by taking the inquisition as I knew it away from me.

But, for better or worse, the inquisitor could shape the world. They could do much to change how it was run through simple mechanics.

Whenever I would build a camp somewhere, I could see my troops fighting with beasts, guarding the border, or simply helping the people who live around my lands.

As far as I remember, I didn’t get a levy, but I could do much to gain money, and even at some point, I could buy influence with money.

I can’t emphasize enough how much I wait for Dragon Age 4.

A relatively new game in my Steam library. This game started as a party adventure. I knew there would be some governing involved, but I didn’t know when it would come. I could spend literally hours doing stuff without advancing the plot. I had many many days before I was going to lose my mission.

Then, when it happened, I didn’t know what to feel. I mean, I worked for this title but then I actually had to work at my land. Was I a real lord? There were many missions to complete, and I could also visit my town and feel the human connection to it. It was an incredible new experience no other game offered before.

Even Neverwinter Nights 2, which I mentioned above, didn’t let me rule anything besides my keep. The things that happened in the surrounding lands were a bit vague.

Something about the time I had for each mission was a bit stressful, but I loved the challenge.

Also, disclaimer: I have not played this game for over six months, and it’s reasonably possible I’m referring to an older version and today’s patches changed some things.

Regardless of game mechanics, I loved the fact that once again, I could influence how the world was run. I felt I’m in charge — this time more than ever. Being in charge wasn’t just about power and influence. It was also about responsibility.

I believe you got the gist of the message I passed along: A player wants to feel in charge. They want to feel they can influence the world.

The story and characters in an RPG are the most important things. No one debates that. But, if your game takes you through a significant role of being a noble — let the players feel that. Let them rule. Let them change the world in other ways than fight and kill monsters or bad guys.

Let them change the world by exercising their highborn responsibilities.

I promise I’ll be an early adopter.

Lifeline: Beside You In Time Will Make You Cry

The newest game in the Lifeline series is already here, and it's incredible. Here's my review! The Next Lifeline Game Has a Working Title!

Today I opened my inbox to reveal an update from the Lifeline game team! I believe I haven’t received one of those for over six years! 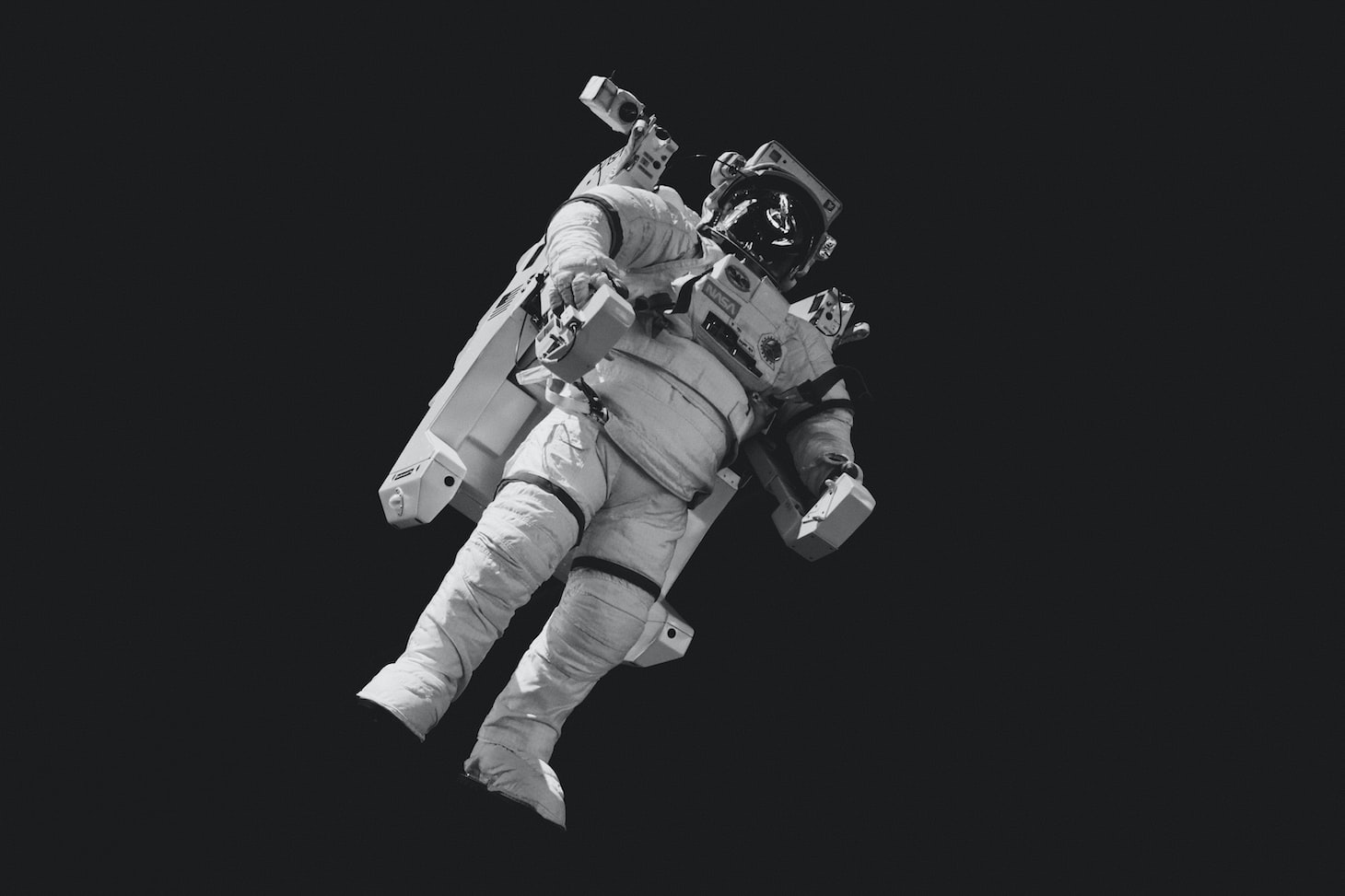 Pathfinder: Wrath of The Righteous Review

I logged more than 60 hours playing this new installment of the pathfinder series. Let’s talk about the things I liked and the things that I didn’t.