What is freedom? Is it being able to wake up whenever you want? Is it being free of bosses or managers? Each of us defines freedom differently.

For me, freedom has always been about money. For Years I have struggled with loans and credit cards. And it was my own fault. Even when I got raises at work, somehow my overall total debt kept growing. And carrying something like that around is stressful. It becomes a chain on your neck that is a point of consideration in everything you do. Want to date? Well, how do you tell them you have so much debt? Want to leave your job? You can’t. There’s no universe where you can survive even one month without an income coming in.

Let’s Make It a Hero’s Journey

My starting position is very low. I’m still living with my parents because I can’t afford to rent my own place. I’m not in a relationship because even when I did date, it was kind of a dealbreaker. And at some point I gave up on trying to find someone who would accept me with my huge chain. And I can’t blame them. No woman wants to start a family with no ability to achieve the important milestones of life like owning a home or being able to afford a child. My body also reflects the amount of chronic stress my debt puts on me so I can’t blame women for not finding me as attractive as other guys.

So, now I need to find ways to both spend less and make more money. I’ve been doing the former for a few months already and that’s why my situation has not been worsening - but it’s still tough.

Add the fact people around me have no idea to the mix and that’s already another spike of stress. Sometimes I just want to run away and tell people in my life I’m not looking for a love match right now because I’m looking for a way out. Because at age 35 that’s everything you hear at holidays or family gatherings.

There’s not much time left in 2022 and I want to get the ball rolling. Let’s explore how I can do that.

The Paths I Can Take

There are a few paths that lead to salvation. Let’s explore each in turn.

The company I work for exists for five years. And hopefully, one day soon, it will be bought by a larger company interested in what we do and all of us will get the monetary compensation we deserve for our options in the company. When that happens, it will solve everything. There’s no doubt in my mind that every bit of debt I have today will be eliminated when I get that kind of money.

I’m a software engineer by trade. If I can teach people to follow a transformation journey to become Backend Engineers like me, It could also be a great source of income. Such a course that spans multiple big technologies and teaches a zero-knowledge person to build backends would easily sell for a few hundred dollars. And each of those sales could bring me closer to freedom.

Having supporters on Patreon and Ko-Fi is a great way to balance my income. If I had 50 Patreon supporters at $5/month I could easily cover my recurring subscription costs associated with my YouTube channel and blog.

I ran an Etsy store in the past but I had made mistakes in selling and actually lost money instead of earning a profit. I had also made the mistake of not connecting my direct bank account to my store and connecting a Payoneer account to it. This made a problem in making sure I actually pay for my fulfillment costs because the card paying the money and the account receiving the money were two different accounts. Now, since the bank account is international, Etsy asks me to open an entirely new store. Which means building my reputation from scratch.
But I’m thinking of starting a Shopify store instead and connect it to my YouTube channel as well.

The short clips I publish on my YouTube channel add a small bit of cash to my monthly payments from YT. They don’t last long and they kinda die after the first few days they were published. But people enjoy them and they probably have no idea how every bit counts for me. I need to write more to also attract google traffic to my blog as for now it’s a trickle.

My Focus For Now

So, as I’m still on holiday vacation from YouTube and soon I’ll also be on vacation from my day job, I’m thinking on walking the most logical route and take the credible information I have in Software Engineering and building that Backend Engineer transformation course. I have a bachelor’s degree in Computer Science and I have worked in the field for five years. I walk the talk and so I believe that people might enjoy my take on the journey to becoming a backend engineer.

Also, making a course that I can sell in several hundreds of dollars (and is actually worth the money), is a solution that requires about 100 people to believe in my vision - that’s it. 100 people could immensely change my life if I deliver on this.

And now I’m finally doing something about it. What struggles do you face? Let me know in the comments below! Let’s help each other out!

I'm a software engineer by day and huge nerd by night. I love to share thoughts about video games, content creation, life, and geek culture media like TV shows, Movies, and Books. I hope you enjoy it!

Income Streams: Why You Should Never Have Just One

You make life difficult for yourself when you have only one income stream. I'll show you how it affected mine. Don't make my mistake! 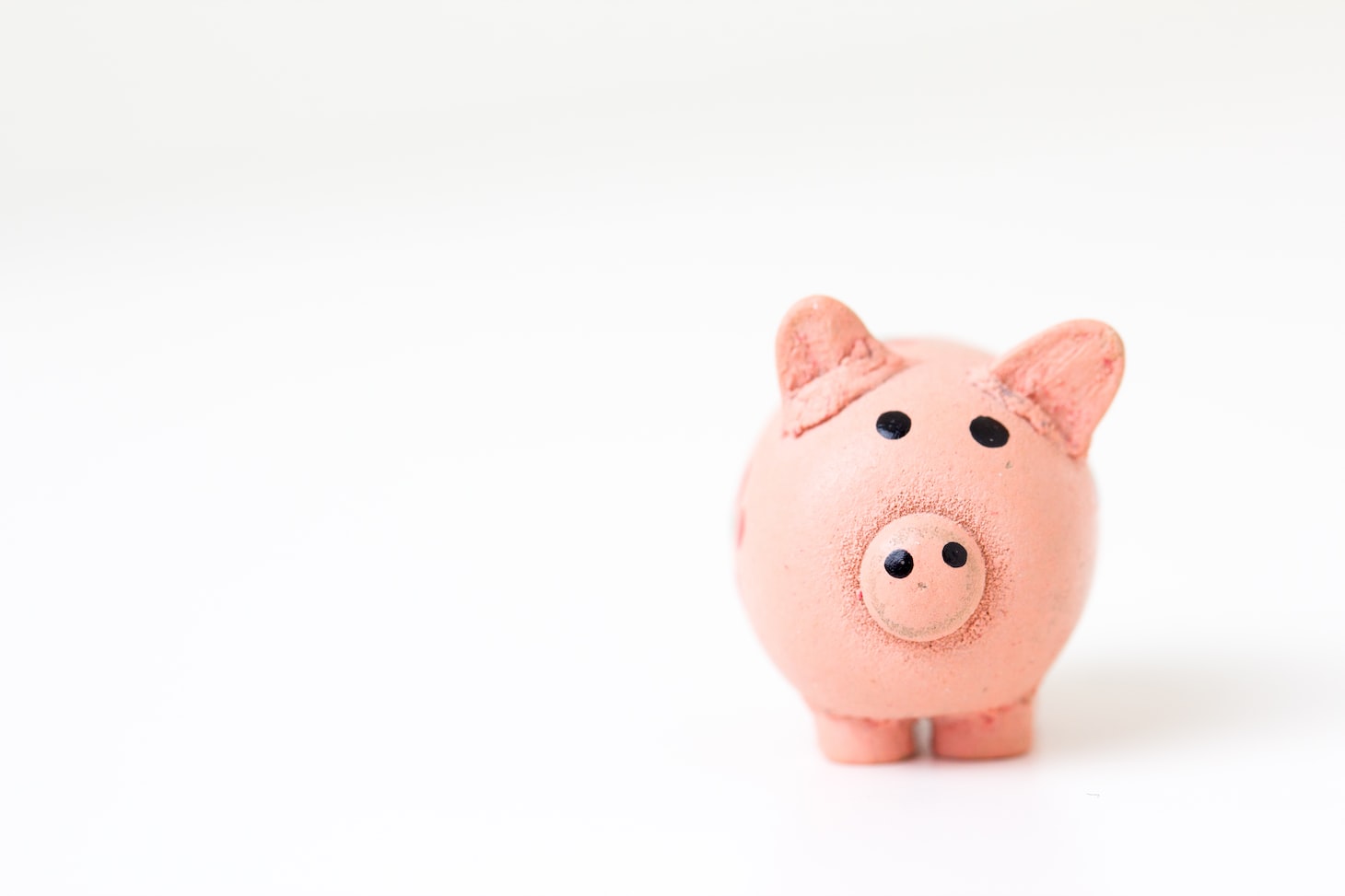 You’re capable of doing more than you think with what you have. Read on to discover the most common things content creators waste money on. 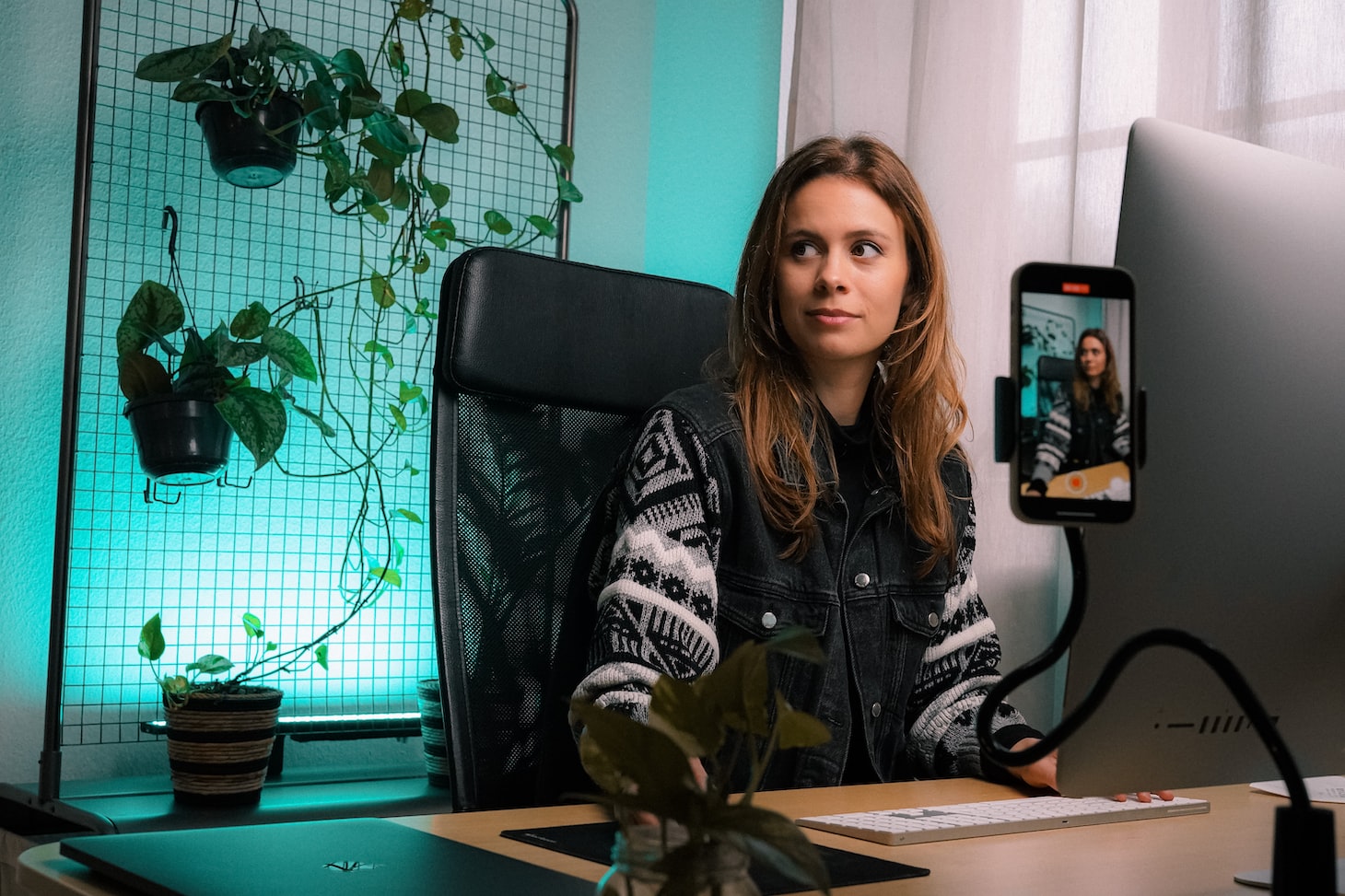