I had no idea it would blow up as it did. And I’m not talking about hundreds of students and the challenge going viral. That’s not what happened. The challenge in numbers was pretty modest — only 50 participants. Yet, a lot happened that made me realize challenges are a great way to bring people together and build a community.

Here’s what I learned.

You Only Have to Build Once

I have written 32 emails (30 prompts, an intro, and an outro). It took time and effort to develop the prompts and add them to the sequence.

But once I did that, I didn’t need to worry if people received the emails or not. I could trust that the magic kept happening even while I was sleeping.

To make this challenge happen, I only needed a Domain, which I bought, a landing page to put in it, and a sequence that I had to write.

Overall it took around two workdays to make — but it was so worth it!

Give Them More Than They Expect

In the introduction to the challenge, I don’t overpromise. I sent the participants the prompts every day, but I also read, commented, and offered edits whenever I felt like it was necessary. If you’re planning to create a product, you should do the same: under-promise but over-deliver.

I have also created a YouTube playlist where I do the challenges with the students to give them an example of participating in the challenge.

Give Them a Community

One of the best aspects of this challenge was the Facebook community. In each of the prompts, I offered people to publish their daily piece in the group.

Many of them did so, but they didn’t stop there.

The participants of the challenge naturally read other peoples’ pieces as well. They encouraged each other and offered wisdom on the various articles published in the group.

I only made the space. It’s the participants who made it home.

The spirit during the challenge was awe-inspiring. In the beginning, because I was also writing with the group, the people thought the challenge was a group one and feared falling behind. And even though I made it clear that each of them could write at their own pace, still people wanted to keep up, and that was amazing to see!

But even if new people joined today, the challenge would start on the day of your joining.

People love a challenge, and this particular one drove some people to write more than they would have without it. And that, above everything else, makes me the happiest.

I was using my email address when setting up the challenge emails. I have also encouraged people to reply to any email if they want to tell me something.

Using my email address resulted in people feeling free to send me emails, or some of them even reached out over Facebook messages when they saw me in the group.

I developed exciting discussions with people and learned more about their world and attitude towards the challenge. Those interactions were invaluable to further get to know these people if they want to stay in touch with me after the challenge.

So, we discussed the things I learned doing a 30-day writing challenge. Here they are again:

There’s probably one question that people may have after reading this article, and that question is, what do I get from this. And by asking that question, you want to understand what purpose creating such a challenge will serve in your creator journey. Overall it seems like a lot of work.

I didn’t monetize this challenge in any way. I could make this challenge a lovely stepping stone towards the writing course that I’m building, but since this is still new and I want to make sure people enjoy and get value, I decided against adding monetization.

When asking such a question, remember that you’re making the challenge about you and not your challengers. It’s ok to ask it, but make sure that you make it 100% about them if you create such a product. That way, this question becomes irrelevant.

I hope this was helpful to you! Thank you for reading!

The Winds of Winter Has No Release Date... For Now

There are many rumors about the release date for The Winds of Winter. As of September 2022 - there's no release date. Subscribe for authentic updates! 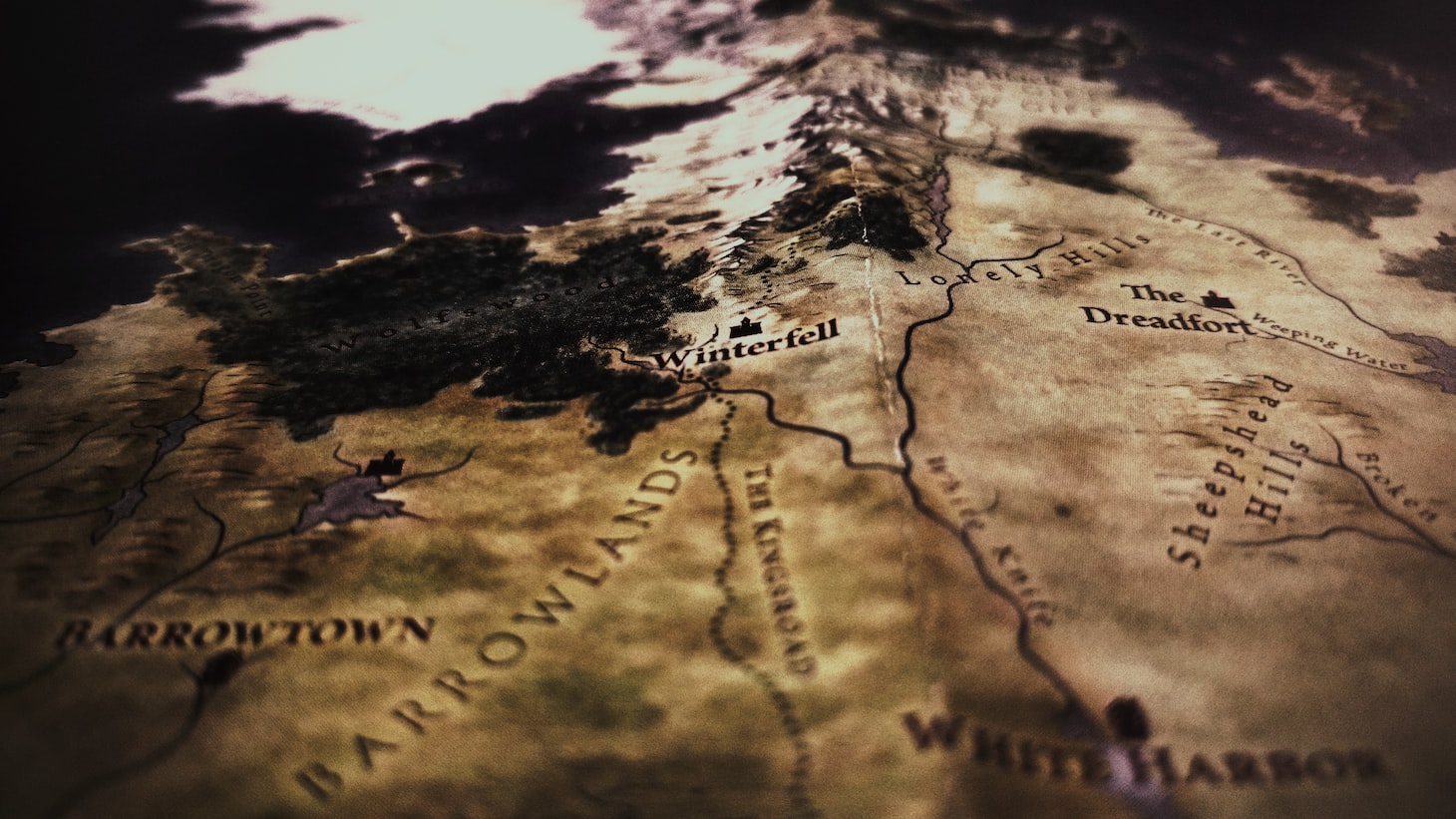 This guide does not encourage you to delete your tweets! 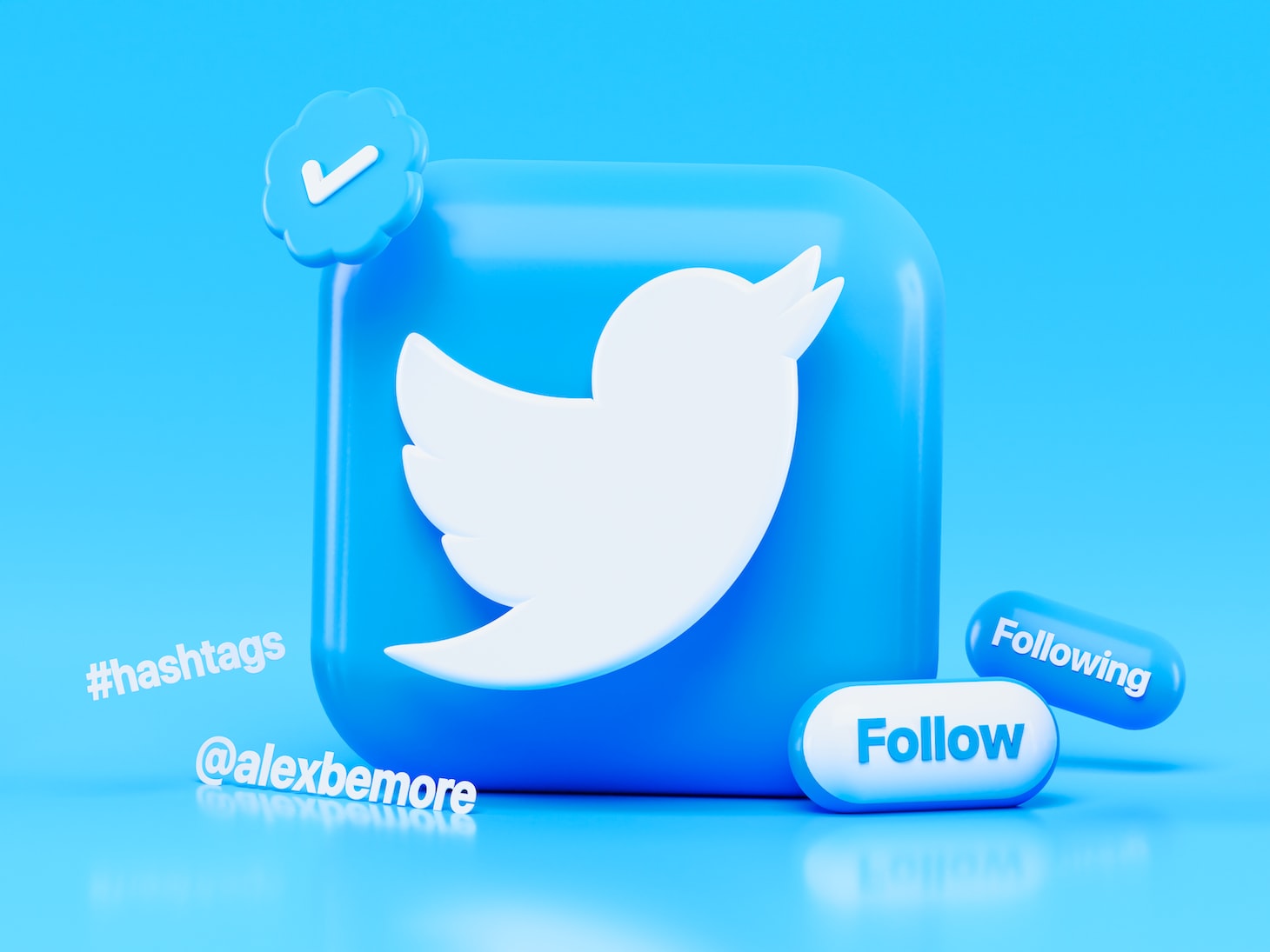 The prologue to becoming a full-time content creator is to struggle to find your place in our noisy world. It's not easy, and it will undoubtedly take time - but it's doable.